Kampala writer Gloria Kiconco tunes her ear to the sounds of a Kenyan heavy rock band.

My first encounters with heavy metal music were not positive. It seemed aggressively masculine, nearly exclusively white and felt impenetrable as a genre and a culture. The music was coded in a way I couldn’t understand, and most metalheads took offense if you couldn’t use their language. It was written into the terminology, the clothing, and it rewarded those who had the broadest knowledge (extra points for the most obscure references) and could speak the jargon with an air of authority – despite their distaste for this word.

Over the years, I was excited to learn about Africans who were part of that culture, like The Marok, the underground Botswana rock group, whose members call themselves Queens.  I was discovering more African musicians in touch with the genre, like the Kenyan band Sarabi, but it wasn’t until I met musicians Martin Kanja and Samuel Karugu that my perspective on heavy metal music expanded.

Last year, I went to ONE54, a Kampala bar that had recently begun hosting regular performances and a variety of DJs – the majority playing reggae, electronic, dance, and hybrid music. I was there to see a friend of mine play and to lend some support. By the time he finished it was coming to 1 or 2am and we were heading out but stopped in our tracks when the next act started. It was a heavy metal band.

I recognised the lead singer. I’d met him on the way in and he’d introduced himself as Kanja and spoke to me like we were old friends. I had also seen the bassist before but didn’t recognise the drummer. All I knew is that they had just brought a rare sound to the landscape. In fact, aside from these guys, the only metal band I know of in this country are Vale of Amonition, who formed in 2009.

I later learned the band playing that night was Duma, which means darkness in Kikuyu. A very young, experimental grindcore project, their sound is a fusion of heavy metal and electronic music. The band was started by the two Kenyan artists I saw on stage – Kanja the vocalist and Sam, on bass. That night they were joined by Mael Luiz, a friend of theirs, on the drums. They’d started Duma in Uganda during Kanja and Sam’s residency at the country’s annual Nyege Nyege music festival. However, the two artists have been on the metal scene for quite some time as part of another outfit called The Seeds of Datura, which they started in 2016. Four years before that, Kanja had joined a band called Lust of a Dying Breed that had gained a cult following.

To the rest of the world heavy metal music isn’t news, but in Uganda, even in the capital city Kampala, it was a novelty to catch a live performance of this sound from an African band. It felt even more exciting because of the setting. ONE54 is located across the street from Bunga market, which sells fresh produce during the day and at night transforms into a strip of local food vendors serving clientele from the bars along the opposite side. I tried to imagine the reaction of those vendors to heavy metal, and how the accelerating tempo of the drums and distorted vocals would mix with the smell of roasting chicken at the roadside.

Inside ONE54, the lead singer was jumping around on the stage, his voice pivoting from highs to lows, chest and throat rumbling with growls and keening with screeches. I was transfixed, watching and recording video with my phone. Some people in the crowd were jumping around, headbanging along with vocalist. I later asked the bartender if she enjoyed what they played and she said “no” in a meek way, as if she was afraid she’d offend me.

Winnie Lado, a South Sudanese singer and song writer had the opposite reaction. “I love their energy because they are very passionate with what they are doing… there is a certain energy that you feel in that kind of music.”

Kanja and Sam came into the heavy metal scene in Kenya in similar ways. They both cite the country’s radio station Xfm as one of their earliest sources of rock music. The majority of the bands they heard on air were American or European, but as they explored the genre, they found inspiration from past and contemporary African musicians. They both talked about Zamrock – rock music from Zambia in the 70s and 80s – naming bands such as Ngozi Family. They also mentioned contemporary bands including Overthrust from Botswana and CrowBlackSky from South Africa. One of the more immediate influences on Duma was Gabber Modus Operandi from Indonesia who had also delivered a high energy performance at the Nyege Nyege Festival last year.

Sam and Kanja’s enthusiasm for their work and for heavy metal in general is contagious, but it’s their process and intentions as artists that’s the most intriguing. They have a lot of different musical projects and collaborations under way.  Sam is branching out into producing, on top of being a bass and guitar player. He is also working on a project, with band member Mael Luiz, called Negoo no Gumba. Kanja is part of a number of other bands including Irony Destroyed and Lingala Bros (which doesn’t play Lingala music). The Duma members pursue individual projects and collaborations, but always come back together. Having been friends for years they have come to understand each other’s creative processes. In all this movement, what remains consistent in their work, especially in projects they do together, is their approach; which is emotionally centred.

Despite the “dark” meaning behind the name, Duma doesn’t represent a sinister force. Facing pain and difficult emotions head on is the place from which Kanja writes. When he’s listening to a track Sam produced, it elicits an emotion or conjures up an experience. “I like how we make our music” he explains. “It’s real stuff and it relates to everyone in the world. What we go through, someone else is going through that same thing in the US, Asia, Canada … because it’s human. We’re all in this together.”

Duma’s experimentation with grindcore and electronic sound is part of the ever-expanding definition of heavy metal which has produced sub-genres upon sub-genres. It reminded me of a conversation with Sam during the Nyege Nyege residency. He spoke about Sheng language and how it has mutated in different neighbourhoods to fit the culture of each particular area of Nairobi, Kenya. Kanja, who sings in English and Sheng, confirmed how the language, which is Swahili mixed with slang, is growing more specific to each neighbourhood’s slang and has now broken off into different linguistic strains.

To Kanja, these lexical overlays mean there is a place for everyone to belong: “The one thing I really love about metal is you can never get tired of it. There are so many sub-genres for everyone. If you like soft metal you can get avant garde softonic stuff; if you like hard music you can get death metal; if you’re rebellious and anti-establishment, you can like black metal… [My friend] was telling me tonight, if the world collapsed and we lost everything, metal would still be there because it’s so versatile.”

This defies and helps demystify the exclusive communities of heavy metal as I’ve known them. The one thing that hasn’t changed much is that it’s still a male dominated genre. Kanja tells me that there are a number of women in Kenya and a few female-led bands playing punk rock and a bit of heavy metal, but not as many as there are men. But, he feels there is room to change that and that the studio they hope to set up in Uganda and the future projects they are planning could be part of that change. Duma were headed to Europe on tour between November 2019 and January 2020. As excited as they were – especially about their stop at CTM music festival in Germany – they are both also looking forward to touring the continent and working much more in East Africa.

Kanja and Sam view heavy metal as a living, growing, and welcoming genre and community. However, they understand the misconceptions around it and how conservative communities in Uganda and Kenya might be threatened by it. At the very least, they understand it’s not for everyone and that’s okay. For Sam, the important thing is to feel something, “I’d rather you hate it or love it,” he said, “What I wouldn’t want is indifference.” 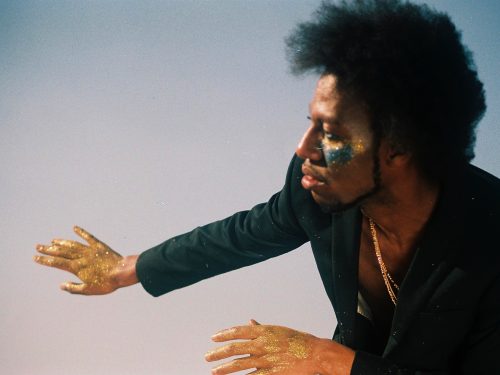 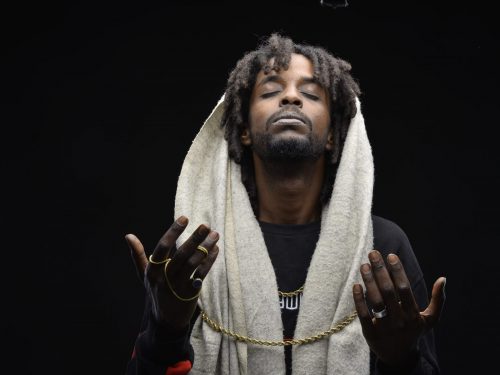 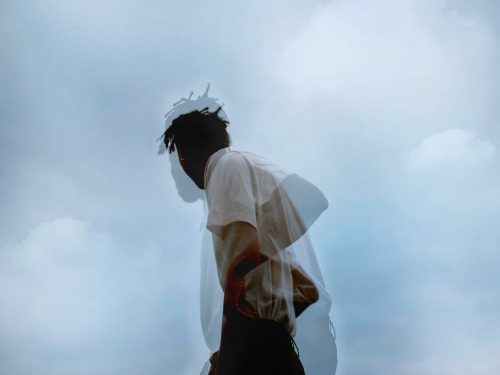 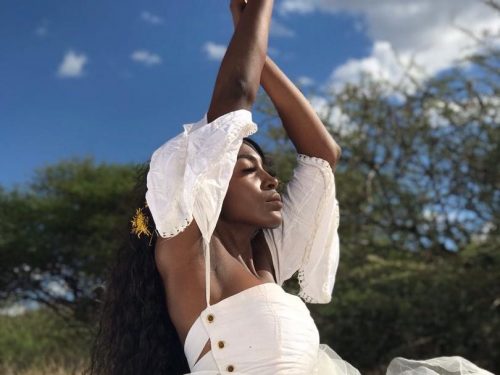